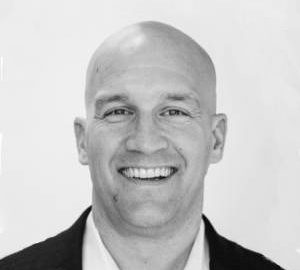 After retiring from the military, Curt parlayed his operational experience to the business world as Managing Partner at the McChrystal Group before founding Ridgeline Partners and the Broadway Strategic Return Fund. As CEO of Ridgeline, he capitalizes on military, academic and business world experiences to advise numerous organizations, ranging from Fortune 500 companies to niche startups on how to catalyze an exponential culture of execution and innovation. As General Partner at the Fund, he collaborates with fellow partners to produce and invest in a robust portfolio of productions in effort to provide a meaningful avenue for others to invest in the arts community.

Curt earned his Bachelor of Science from the United States Naval Academy and his Master of Business Administration through combined programs at the London School of Economics, New York University’s Stern School of Business and H.E.C. School of Management in Paris.